TOUCH NOT MINE ANOINTED

TOUCH NOT MINE ANOINTED 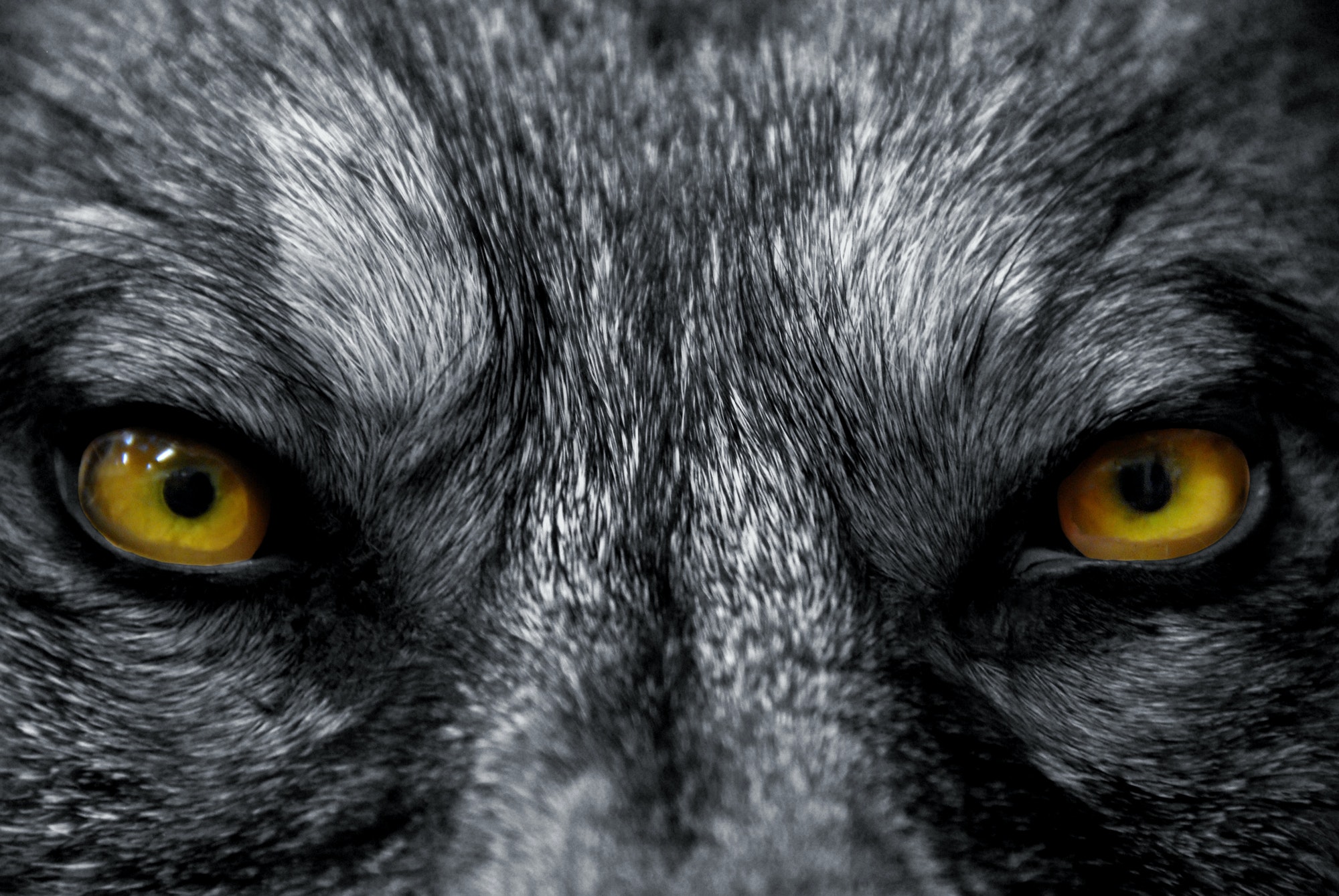 False teachers such as Benny Hinn, Joyce Meyer and, Kenneth Copeland claim that the Bible forbids anyone from criticizing them based on several verses which contain the phrase “touch not mine anointed”. They automatically claim they are “God’s anointed” and argue that “touch” refers to speaking against them. Thus they use these passages to make themselves “untouchable” in the eyes of those who follow them and attempt to instill fear into the hearts of anyone who opposes them. Are they correct? Is their interpretation and application of these verses correct?

Before we examine the relevant verses, we need to realize that scripture cannot contradict scripture. In Matthew 7:15-20 Jesus warns us to watch out for false prophets who come to you in sheep’s clothing but inwardly are ravenous wolves. It’s worth noting here that Revelation 13:11 describes the false prophet as having two horns like a lamb but he spoke like a dragon. False teachers try to present themselves as fellow believers but really they are evil deceivers. Paul frequently warned the church, with tears, that false teachers would secretly creep into the church. He specifically instructed the church to mark and identify false teachers publically. To top it all of Jesus commended the church in Ephesus for testing those who claimed to be apostles but were not.

Coming back to the subject of “touch not mine anointed”, when we examine scripture, there are three main texts commonly referred to by these false teachers; 1 Samuel 26:9, 1 Chronicles 16:22 and, Psalms 105:15. Let’s look at these passages carefully and in their context.

But David said to Abishai, “Don’t destroy him! Who can lay a hand on the LORD’s anointed and be guiltless? “the Lord himself will strike him, or his time will come and he will die, or he will go into battle and perish. But the Lord forbid that I should lay a hand on the Lord’s anointed. Now get the spear and water jug that are near his head, and let’s go.”1 Samuel 26:9-11

In 1 Samuel 26:9-11, King Saul has been hunting David and is trying to kill him. David and Abishai manage to sneak up on King Saul while he is sleeping in a cave and they have an opportunity to kill King Saul. However, David tells Abishai not to kill him because he is God’s anointed. It is clear that in this context “touch” means physical harm, specifically killing him. In the same breath, David says that God might strike him down instead. Later David publically reproves Saul for hunting and seeking to kill an innocent man. Therefore, speaking against king Saul does not come within the scope of what it means to “touch God’s anointed”. Indeed the authors of scripture speak against and expose King Saul’s sins numerous times. Therefore, this text cannot be used to support the interpretation of pop preachers like Benny Hinn and Kenneth Copeland.

Psalms 105 and 1 Chronicles 16 are almost identical are songs of thanksgiving for God’s blessing and protection upon the patriarchs and the nation of Israel. The psalm recalls the history or Israel from Abraham to the settlement in Canaan. In verse fifteen the Psalmist recalls how God rebuked the Egyptian Pharaoh and the Philistine king Abimelech telling them not touch God’s anointed and to do his prophets no harm. In both of the stories Abraham and Isaac feared that the relevant ruler would kill them and take their wife away. In both instances God intervened and rebuked the kings. Given the context, as well as the fact that it is a psalm of David, it’s reasonable to interpret the word “touch” in each passage as a reference to physical harm.

Another important point worth noting is that the psalmist uses the terms “anointed ones” and “prophets” synonymously. In Genesis 20:7 God informs the Egyptian Pharaoh that Abraham was a prophet. It’s worth stating Benny Hinn and Kenneth Copeland are false prophets. They are not true prophets because they fail the test of a prophet stated in Deuteronomy 18:21-22.

You may say to yourselves, “How can we know when a message has not been spoken by the Lord?” If what a prophet proclaims in the name of the Lord does not take place or come true, that is a message the Lord has not spoken. That prophet has spoken presumptuously, so do not be alarmed. Deuteronomy 18:21-22

A quick search on google will reveal that both of these men have made multiple prophecies. Therefore, they are not one of God’s anointed. They are more akin to the false prophets who opposed Jeremiah. Neither are they to be compared to King Saul since King Saul was anointed by a true prophet of God whereas Benny Hinn and Kenneth Copeland have always been false teachers associating with other false teachers.

In conclusion, we can see that testing false teachers, false prophets and false apostles is not only right and good, it is commanded in scripture. We see that the passages which say “touch not mine anointed” refers only to physically harming true prophets and the anointed King of Israel.